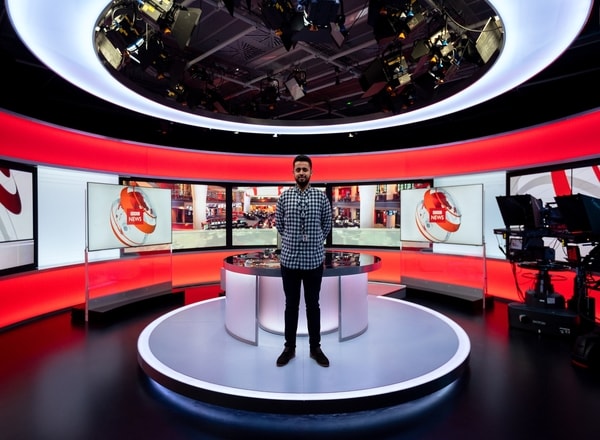 IT/IP Platform “KARIOS” is an open-architecture, software-based live video production platform. The kairos core (Main Frame) fully supports base bands. Such as SDI,St 2110 and NDI, and IP packet input and output.it is not subject to restriction by resolution or aspect ratio. KAIROS also supports remote production and full IP-based environments .Processing of effects/mixing is not restricted by the number of MEs or keys. Unlike a conventional switcher, and as many layers as the GPU power permits can be overlaid. Furthermore. The KAIROS processing latency can be as low as one frame. Kairos Creator (GUI Software) is designed for easy. Intuitive operation, while Kairos Control (Control Panel) allows for flexible customization of the layout to contribute to space saving and improved operational efficiency. KAIROS does not require many dedicated devices. Software. Cables or conversion tools, which the conventional system needs, so it enables the creation of a simple flexible and space-saving video production studio.
Smart Studio A single 8k camera provides up to five separate HD video simultaneously for efficient use of a studio. A single-wide- angle, high resolution multi-purpose 8k camera provides up to five separate HD-videos in total- for crop images and one perspective-image so that one camera can simultaneously obtain a multiple of independent close-up images of the studio and news casters. That’s more paining, titling and the zooming of the image captured by a remote camera from a different angle can be linked to the crop frame of the 8k camera. This allows a single operator to perform multi camera/multi angle recording or broadcasting. 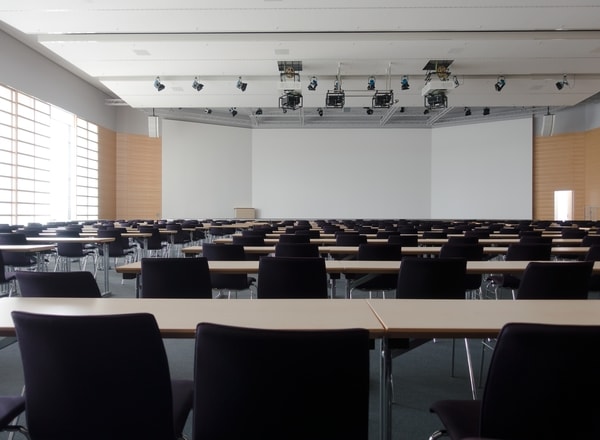 Flexible lecture recording and streaming with a Lecture Capturing System Install a high-image-quality HD Integrated Camera such as the AW-HE130 to capture the delicate nuances of the instructor as well as the overall atmosphere of the lecture room. With a flexible link to an IP-based lecture capturing system, it is possible to perform everything from recording to distribution.
Recording and streaming simultaneously for lectures and presentations Shooting footage can be output directly to videos streaming services without external converter and can even be recorded simultaneously .the content is recorded in formats‘ that can be played on ordinary computers, enabling restreaming to users who were unable to view the live broadcast Streaming and recording can all be done on one AV-HLC100 unit enabling easy operations with a limited number of operators. 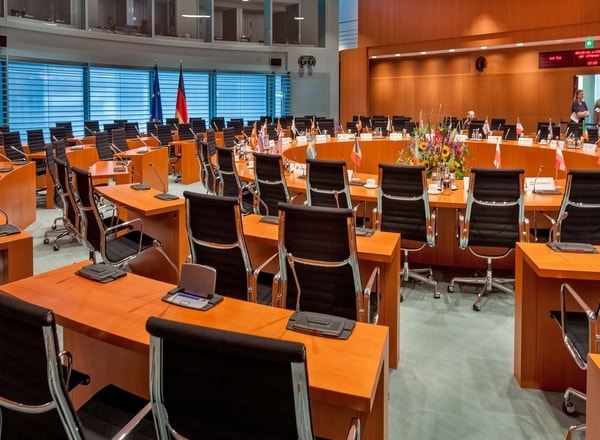 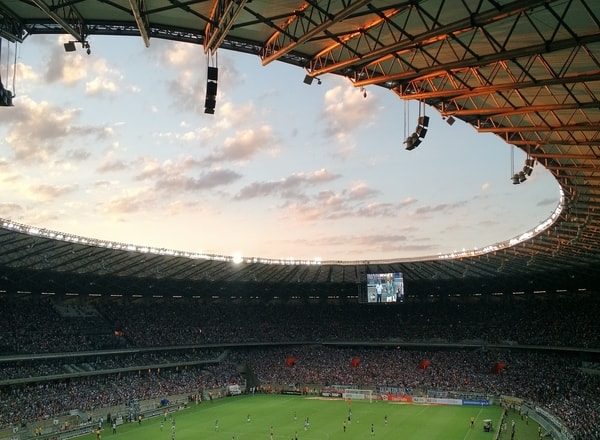 12G-SDI enables the creation of a complete system including cameras and switchers.it achieves 4K production with the same operability as conventional HD by allowing 4K video to be transmitted through a single coaxial cable. In addition to permanent stadium facilities.it allows next-generation 4K live production when shooting from broadcasting vans and at temporary venues